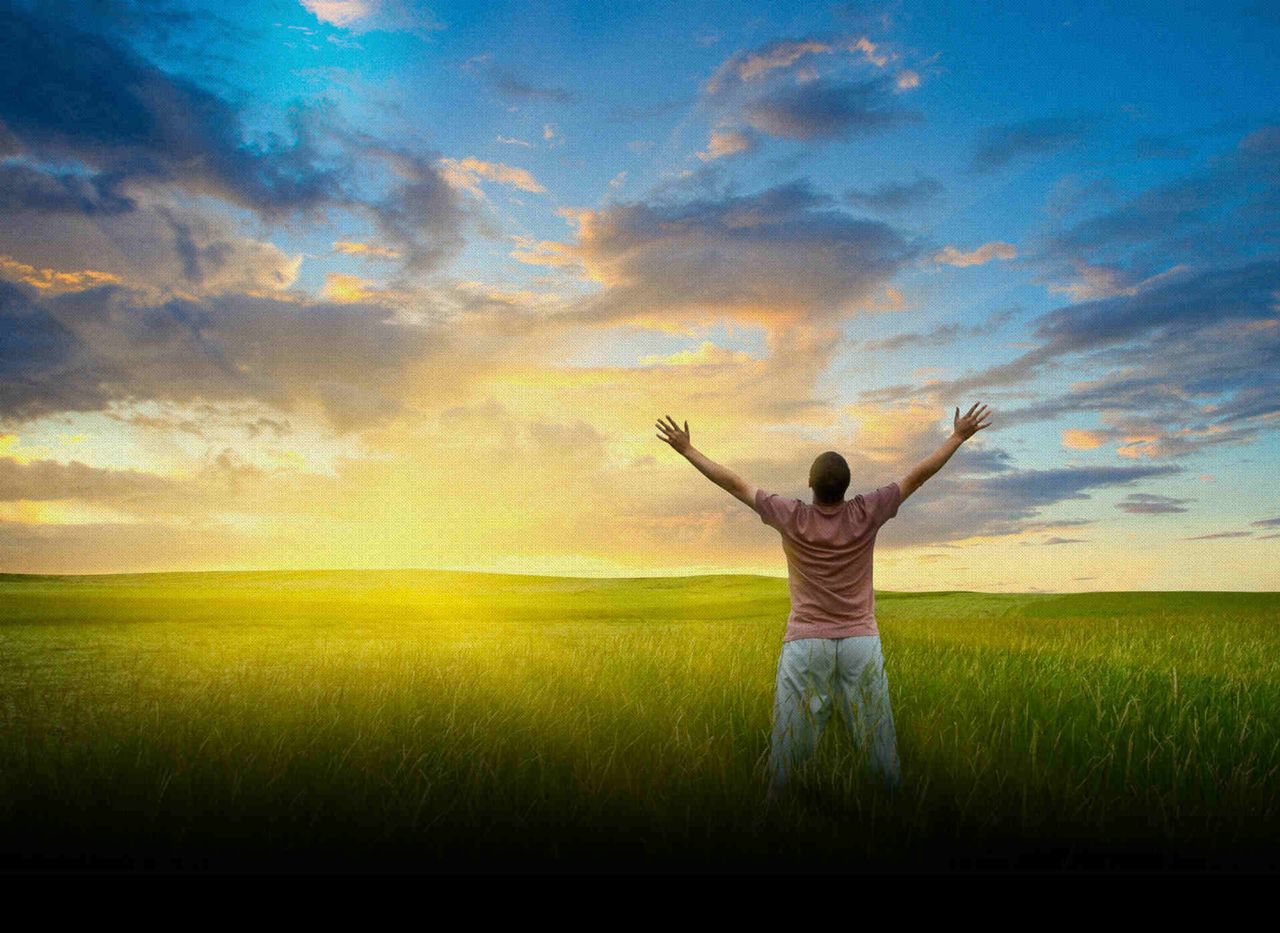 ANY of these Illegal Debt Collection Violations can potentially bring you freedom from consumer debt AND entitle you to monetary compensation!

So, with some statistical help from the Consumer Financial Protection Bureau, let's dive in to:

1. Repeated attempts to collect a debt that isn’t owed because:

a. It doesn't belong to you,

b. You already paid it,

c. It was the result of Identity Theft, OR

d. It was discharged in Bankruptcy.

2. Repeated attempts to collect the wrong amount of debt that involve:

a. No credit for payments already made,

b. Addition of collection fees not authorized by the contract,

d. Addition of convenience or payment fees, OR

3. Harassing phone calls that are:

a. Frequent and repeated,

b. Include rude, abusive, or obscene language,

c. Placed after they were told not to - or after a refusal to pay,

d. Outside of 8am to 9pm (where YOU are, not where your cell phone area code is), OR

Free Video Series: Learn How To Turn The Tables On Your Debt Collector.

a. Calling a third party when they already know where you're "located" (they sent you a letter didn't they?),

b. Disclosing the debt to a third party ("This is ABC Collections with a private message for...),

c. Contacting an employer after being told not to, OR,

d. Reporting the amount or character of the debt incorrectly to the Credit Reporting Agencies.

c. Damage a credit rating, OR

YOU CAN SUE for ANY of these 22 individual violations above (and more - these are just the most common) and if you've got the evidence (voicemails, phone logs, collection letters, etc.), YOU CAN WIN! Click here for a free case evaluation - if I take your case, you pay no money down and I don't get paid unless you get paid!

Do you have a question that this page didn't answer?

If so, put it in the comment box below and I'll respond within 48 hours!

Living in Germany during my Marine Corps days, I discovered the classic German word: "selbstverschuldet" which means, roughly, "a crisis of one's own making."

It's pure serendipity that, according to YouTube, the gentlemen in the above video attempting to cannonball through what he hoped to be his lightly frozen pool - is in fact German.

That's EXACTLY what illegal debt collection violations are: A crisis of the collector's own making. The federal Fair Debt Collection Practices Act (FDCPA) gives them ample warning of what NOT to do, and provides for payment of damages AND attorneys fees if they do it and you sue them successfully. Remember, it's not your fault, it's theirs!

by Michael F. Cardoza, Esq.
Connect with me
U.S. Marine & Consumer Financial Protection Attorney helping victims of ID theft and Credit Reporting errors.
3 Comments
It's crazy that these companies are still doing these things! I've been getting calls and letters every week even though I wrote a letter and told them to stop. It's not even my debt!
by Veronica M. March 7, 2016 at 01:01 PM
Alles Ausgetsichnet!!!!!
by J J Maxwell February 26, 2016 at 01:19 PM
Germans have a long history of underestimating the resistance of things.
by Edmund P. February 26, 2016 at 01:18 PM
Post a Comment