If any of the above applies to you, contact me immediately. Just fill out the form on this page, and I will personally contact you to help with your Identity Theft problem. 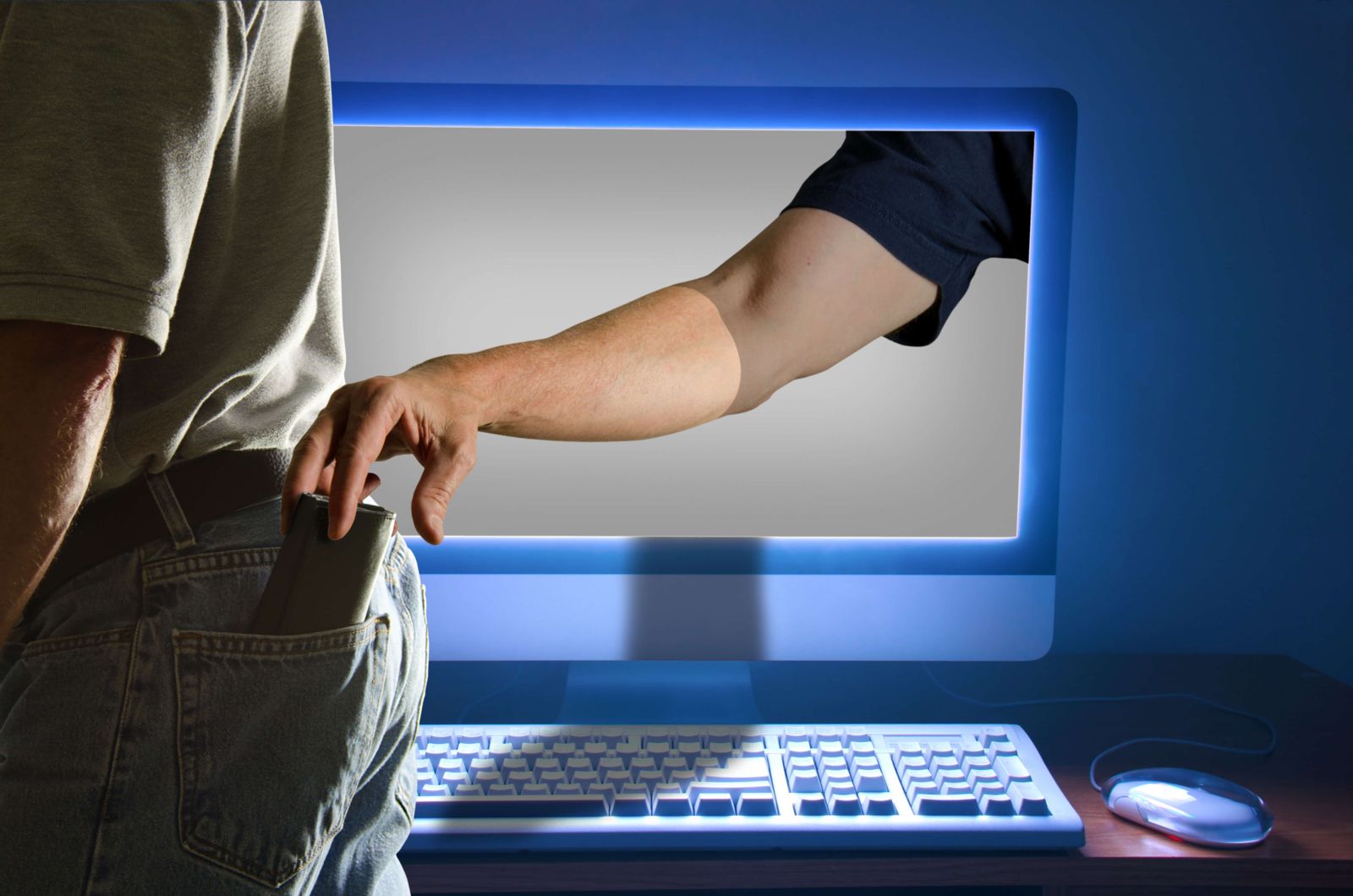 Once you notice any suspicious activity on your accounts, close them immediately. This will deter identity thieves from damaging your credit even further.
You should also contact the three major credit bureaus (Experian, TransUnion, and Equifax) to request a fraud alert on your file. This way, when suspicious activity occurs, such as opening up a new account, they will contact you to confirm the activity.

It's essential that you document the situation and notify the creditors and the credit bureaus in a very specific and particular way. The reason for this is that you've got to track the laws that are applicable to you exactly. The reason for that, is because all of these creditors are making a whole bunch of loans to a whole bunch of people that they've never even seen before, often on the internet, and they're going to fight you like hell. It's nothing personal, they're just protecting their business interests. That's the reason that I feel it's important to have an attorney on your side from the get-go, so that you don't waste time and energy trying to do things that ultimately will have no legal effect.

If you have one of these cases, here's what we're going to do. We're going to gather and collect all your documents that tend to prove that this thing isn't yours. That maybe you were somewhere else when it happened. That it's a different spelling of your name. That it's in a city that you've never been to. It's something you've disputed before. Something with somebody else's name. You get the idea.

We put all that stuff together, and then we get it all together with the particular documents like a police report that's based on an affidavit that's got certain parts of it filled out and signed. We put that all together in a package for you to review. You send these notifications out to all the people that are claiming that you owe them money, or claiming that you have something derogatory on your credit report, and then wait for the response.

Generally, what happens is nothing. That's not all bad because we're expecting it in at least half the situations. When that nothing happens, we file suit and prove that you are not the person who owes the debt. We don't know what happened, nor do we have to prove exactly what happened. What we do prove is that it's not your debt and they have no right to collect it. It shouldn't be reported on your credit report, and we want the debt gone, we want the credit reporting gone, and we want compensation for the damages.

And don’t worry about paying fees up front; I offer these services free of charge. I only collect fees when I win for you. If you think you have debts or credit reporting errors that might be the result of Identity Theft, contact me immediately by filling out the form on this page or call my office directly at 877.465.1911. I will get in touch with you with the next steps to resolve your Credit Identity Theft issue.

Do You Have Errors on Your Credit Report?

Do You Have Errors on Your Credit Report?