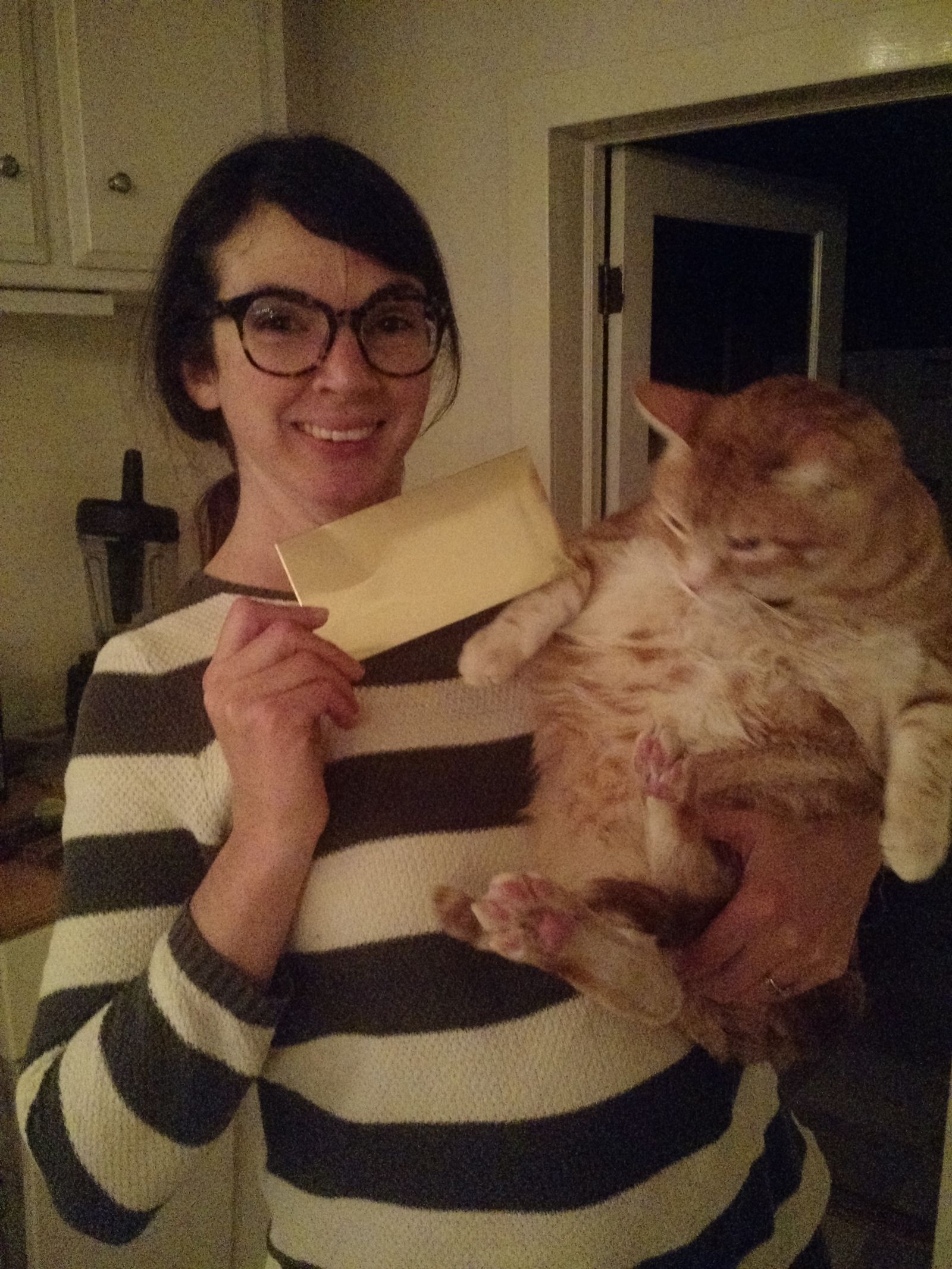 Andrea H.* came on my website from California's Central Valley looking for some information about how to deal with a "surprise judgment" that had been entered against her by a major debt buying company. (And if that's your situation, I've got what you need right over here.)

Anyway, what had happened was that Andrea had lost her credit card and somebody else, about 10 years ago, had rung up the bill and gotten him sued! Andrea had reported the card as lost, but she had no receipt or police report dating back from 10 years ago.

Here's where the case gets really interesting: Andrea made a NEW police report in her new city and then told the major debt buying company that she had never been served with the lawsuit AND that she was a Victim of Identity Theft. That should have stopped everything.

But it didn't. They kept coming after her.

One Federal Lawsuit later, (no fee if no recovery), Andrea's case was resolved to everyone's satisfaction by way of a CONFIDENTIAL SETTLEMENT that prevents us from using Andrea's real name in this story, telling you what happened to the "debt" and all of the credit reporting errors, and from letting you know about the amount of the Settlement Payment.

I think that the moral to this story is that if you're a victim of Identity Theft, but someone is still trying to get you to pay the bill, file a police report and get legal help fast.