LifeLock Let You Down? How an Identity Theft Attorney Can Help

LifeLock and similar businesses offer an attractive service. They claim that they will help protect your identity from theft - for a fee. Unfortunately, some businesses in the identity theft prevention industry don’t live up to their promises. LifeLock recently had to come to a settlement with the Federal Trade Commission (FTC) because it failed to do what it claimed it was doing. LifeLock customers across the country were sent checks as a result.

If you were a customer of LifeLock or another identity theft protection service and your identity was stole anyway, you have a right to be upset. In fact, you may even have the option of filing a lawsuit against the company. Identity theft can be devastating, both emotionally and financially. My law firm helps identity theft victims like you to get compensation for the damage done to their lives – and I may be able to do the same for you. 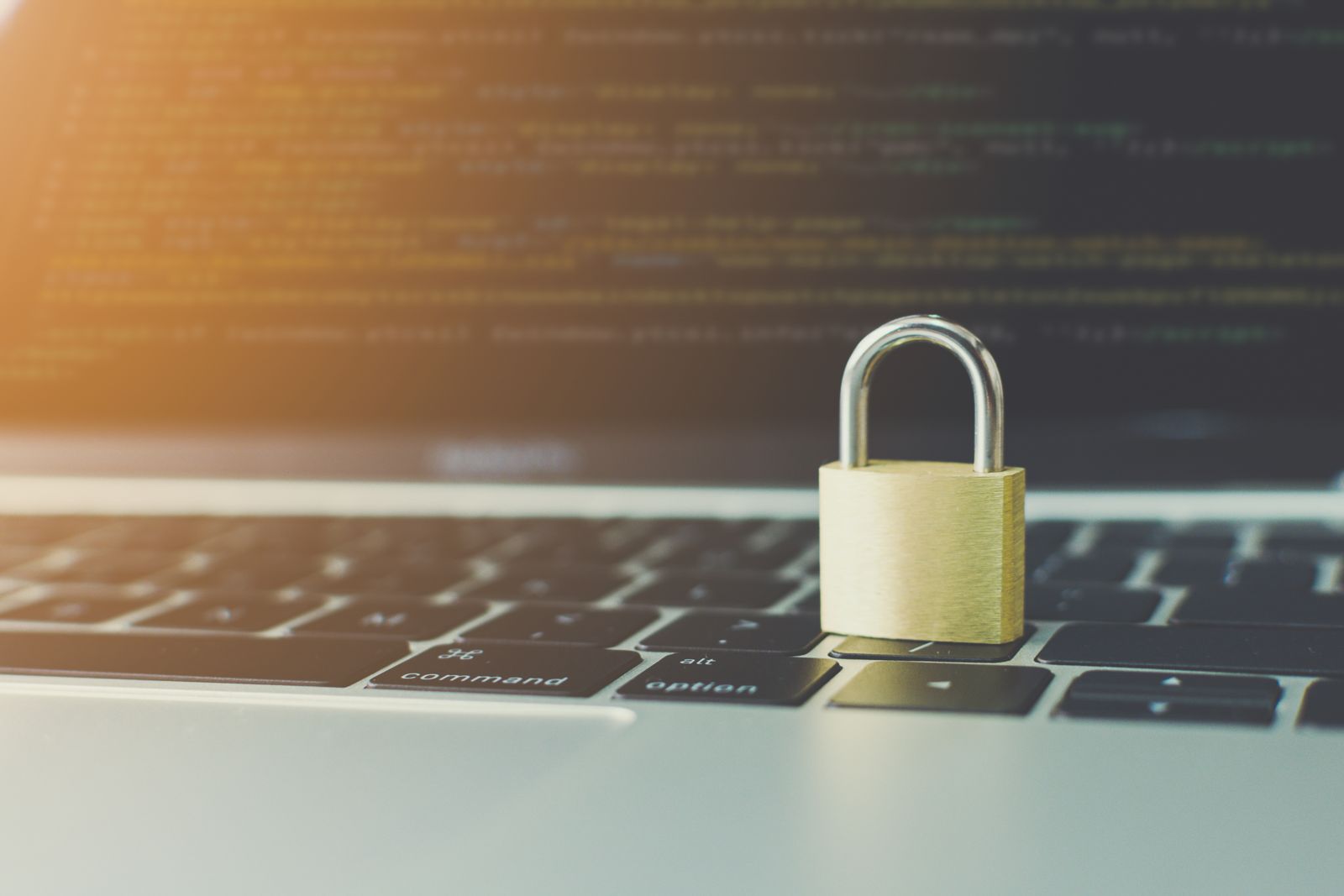 What Did LifeLock Do Wrong?

It can be helpful for victims of identity theft who trusted an identity theft protection service to see how such services can drop the ball. Because the company reached a settlement, it doesn’t have to admit wrongdoing. That means we can’t say with certainty that they did what was alleged, but it’s reasonable to assume that they settled with the FTC because they didn’t think they would win in court. Let’s look at how things played out for LifeLock in the settlement.

The FTC went after LifeLock for several reasons. The FTC alleged that:

“…from 2012 to 2014 LifeLock violated an FTC order that required the company to secure consumers’ personal information and prohibited it from deceptive advertising. The FTC alleged, among other things, that LifeLock failed to establish and maintain a comprehensive information security program to protect users’ sensitive personal information, falsely advertised that it protected consumers’ sensitive data with the same high-level safeguards used by financial institutions, and falsely claimed it provided 24/7/365 alerts “as soon as” it received any indication a consumer’s identity was being used.”

It’s not hard to imagine what could go wrong if for the customers of LifeLock if these allegations were true. Shoddy security and slow or nonexistent alerts could easily lead to identity theft when customers thought they were safe.

How to Know Your Identity May Have Been Stolen

Because identity theft protection companies can so badly drop the ball, it makes sense that you would be concerned about your identity being stolen. You may already be well-aware that something is wrong, but you may not. It can take time for identity theft to become obvious, so it’s important to be on the lookout for common signs. These can include:

If you have noticed any of the signs listed above, there’s a good chance your identity has been stolen. Fortunately, you don’t have to figure out how to fix things all on your own. I can help.

Why You Need to Contact an Identity Theft Attorney

If your identity was stolen and damage was done to your life, you deserve the kind of help only a skilled identity theft attorney can offer. A good attorney can help in multiple ways, including:

You may have a lot of questions right now. That’s normal. Luckily, I can answer all of them for you.

Has Your identity been stolen or damaged By Identity Theft?

You may have a lot of questions right now. That’s normal. Luckily, I can answer all of them for you. If your identity has been stolen or damaged due to identity theft you need to speak with an experienced credit identity theft attorney as soon as possible. Contact me online today and let's take the needed steps to help you get your credit back on track.