How I Came to do Credit Repair for Free 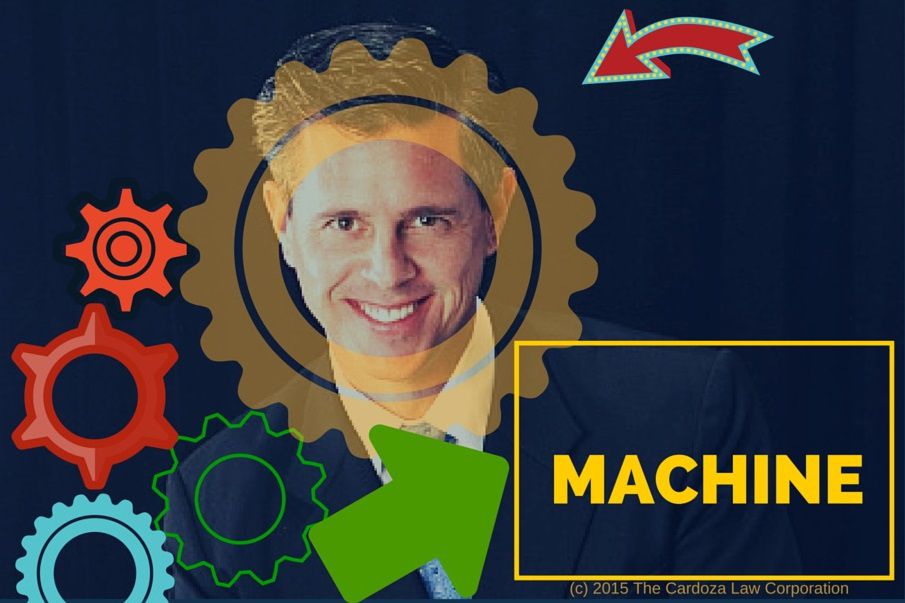 Free Credit Repair - Why Not?

Back when I was the CEO of a debt-buying company (and later as a senior executive of a regional debt collection law firm on the East Coast) we never messed much with credit reporting. Here’s why - because it was too dangerous!

Our companies were well-aware of the extra burden that would be required administratively to regularly and accurately report the status of every account properly to the credit bureaus, and, since our primary methods of collection were telephone calls, lawsuits, and a “kill ‘em with kindness” philosophy, we didn’t see a worthwhile advantage to also leveraging the credit report in order to provoke payment.

Another thing we were worried about was “furnisher liability.” The furnisher is the company that provides the information to the Credit Reporting Agencies (the “Big Three” are Equifax, Transunion, and Experian) and the Agencies just compile that data from all the furnishers and maintain the reports which they then sell to lenders so that they can evaluate the risks and set prices on personal loans.

The federal law (and there are some state laws) that governs credit reporting is the Fair Credit Reporting Act (FCRA). It’s a big law, it’s a confusing law, it contradicts itself in some places, and it’s had hundreds of varied and sometimes weird interpretations in the federal courts that have decided cases under it since it became law in 1970. It’s also had a number of congressional revisions since then and a whole bunch of “interpretations” have been issued by the Federal Trade Commission.

Generally speaking, the furnishers aren’t on the hook as much as the Credit Reporting Agencies, but they can still get stung with a lawsuit if they knowingly fail to furnish accurate information, fail to actually investigate a dispute when it’s received from the consumer via the Credit Reporting Agencies, or fail to report to the Agencies that an account is disputed when they’ve been informed of such by the consumer.

What Happened When I Switched Sides...

When I switched sides and went from being a debt collection executive to being a Consumer Protection Attorney, I wasn’t surprised that my clients, in addition to wanting to stop debt collection harassment, also wanted to deal with their credit reports and improve their FICO scores.

What I WAS surprised about was that there was so little accurate, credible, actionable information about the best possible way to clean up credit. The books on the subject were packed with irrelevant information and were inconsistent, and sometimes the advice they were giving was outdated by as much as 10 years! (For example, you can’t just carpet bomb the agencies with vague disputes and hope to get anywhere anymore - that’s so 2005.)

Trying to explain the twists and turns of the FCRA to my clients and, in particular, the difference between strict liability, negligence and willfulness, plus the usual Credit Reporting Agency legal defense of following “reasonable procedures to assure the maximum possible accuracy,” made me sound like a CRAZY man (because it is) and wasn’t helping anyone!

I realized that I was going to have to provide a product that was simple, easy to use, effective at getting legitimate credit reporting disputes resolved by the Credit Reporting Agencies, AND which would create and preserve the right kind of evidence in the event that the Agencies’ automated systems and third-world outsourced business processes didn’t do the right thing.

I had heard from too many clients that their “credit repair service” to whom they had paid sometimes over $1000, had just simply run out of gas and just “didn’t do legal” when it came to getting a legitimate credit reporting dispute solved. Even from companies with the word “legal” or “law” in their names! (What’s worse, is that the “credit repair service” system of blanketing the Agencies with vague and non-specific disputes had caused their clients to be labeled “frivolous” and as a result, the Agencies now ignored their complaints.)

So, I went looking for this product that I could license or recommend to and guess what? It didn’t exist. At first I thought “maybe I’ll write a book,” but who wants to plow through 200 pages with a bunch of explanations and a massive appendix of forms at the back? Nobody, not even me. I read those books and they were tough to digest! What you really need when you’re disputing is someone to spoon feed you (that’s right, the Credit Reporting Agencies are free to ignore disputes from anyone but the consumer - and they often do!) exactly what you need to do in any given situation (and there are many) and make it as simple and effective as possible all the while setting up a future legal case if it becomes necessary.

The price. How did I arrive at FREE? It was just simply the right thing to do. I’m NOT in the business of charging people money to send low-quality dispute letters on their behalf - I want people to be empowered to make the best possible run at cleaning up their credit using the best possible knowledge and techniques available. I AM in the business of being a lawyer, and, when somebody gets to the point of needing one, I will be available!

Above all, being an attorney is about serving one’s community and sharing knowledge in order to improve people’s lives. I’ll spend a whole family reunion talking about someone’s legal problem (for free of course!) if that will help ease their mind. So, This is my opportunity to serve you, your family, and your prosperity!

by Michael F. Cardoza, Esq.
Connect with me
U.S. Marine & Consumer Financial Protection Attorney helping victims of ID theft and Credit Reporting errors.
3 Comments
Mike, I think that your idea is great and a lot of people need your help. I am very proud to know you of what you are doing for the helpless. Pat
by Pat Farrell January 22, 2016 at 12:22 AM
Mike, I think you are a mind reader. I have a few clients with credit problems and I can't, in good conscience, just send them to one of those credit clean-up companies. Now I just have to direct them to "the Machine." Stand by to receive some of my clients.
by Colby Vokey January 21, 2016 at 03:18 PM
Mike, I love it. If the machine is as good as your book I am sure you have a winner. I can't wait to have clients check it out and get their feedback.
by Peter McCormick January 21, 2016 at 01:01 PM
Post a Comment